New site will be up soon: www.softportal.co.za

Finding Microsoft Software, Hardware, Apps and Music at a price that’s not too painful

This is a good buy - do your market research!

Click on the picture to transfer to the Microsoft online site for more info and, if you decide right,  to make the purchase online!  :-)

Buy direct and save. 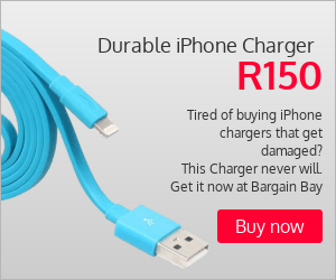 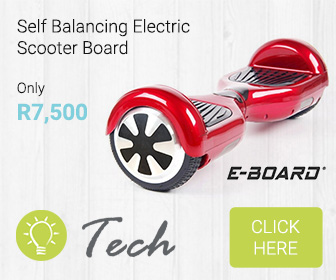 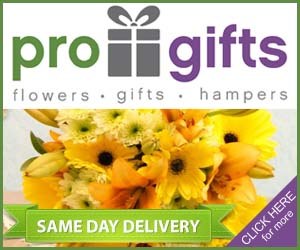 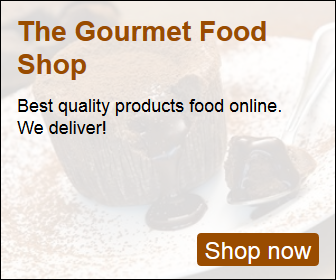 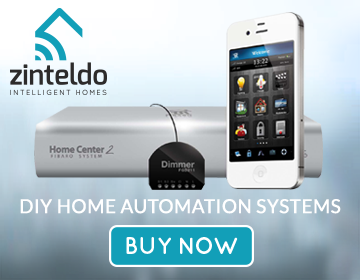 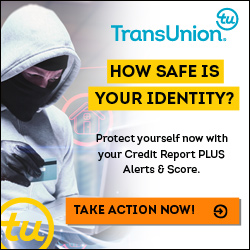 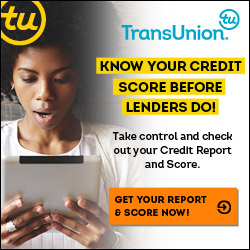 Two blondes walked into a building.

You would’ve thought one of them would have seen it...

A Black, a Spaniard, an Englishman, a Chinese, an American, an Indian, a Taiwanese, an Israeli, an Arab, a Palestinian and a Scotchman try to go into a nightclub. The bouncer says “Sorry, I can’t let you in here without a Thai.”

What do you get if you cross an elephant and a mosquito?

A gold medal from the breeders association!

This drunk is walking down the street with one foot in the gutter and one foot on the pavement. A guy shouts at him “Why are you walking half in the gutter?” The drunk looks down, and says “Whoa! Thank goodness! I thought I was crippled!”.

How do you get a million rand in 2 weeks?

Why do ducks have flat feet?

For stamping out bush fires.

Why do elephants have flat feet?

For stamping out burning ducks !!!

How do you get a rhino into a match box?

Take the matches out.

This little guy stormed into the bar and said “Who painted my car pink?!”

Buy direct and save.